State aid law – Everything you need to know!

State aid law: What are the main rules?

State aid law is an unfairly (and unwisely) misunderstood subject

In order to help fill this gap, we propose a synthetic presentation of the rules in force. For the benefit of all, this presentation is formulated in clear language.

State aid law regulates – and limits – government intervention in the economy. To summarise, any subsidy offered by public authorities to a company must first be authorised by the European Commission.

Let’s face it, such control ruffles the feathers on both sides of the political spectrum: supporters of a dirigiste industrial policy, on the one hand, and sovereign-nationalists, on the other, find it hard to accept that the State’s action should be constrained – and moreover by the European Commission, which does not have a good press these days.

Therefore, in an effort to educate, the following lines present the rationale for State aid control (1), before outlining its governing principles (2).

State aid control is intended to achieve a number of objectives, both economic and political:

2. What are the main rules of State aid law?

Aid measures to companies are in principle prohibited.

Article 107(1) of the Treaty on the Functioning of the European Union (TFEU) considers any state aid granted to an undertaking to be “incompatible with the Treaty”.

If all these conditions are met, the measure is state aid to an undertaking and is therefore in principle prohibited.

By way of exception, State aid may be authorised by the European Commission

The Belgian public authorities make a wide variety of aid available to businesses to encourage their development. Should we deduce from the above that the State is systematically illegal?

Intuitively, one understands that a loophole exists: state aid can be authorised by the European Commission.

Prior notification of the aid measure

The European Commission may, by way of exception, authorise State aid.

This presupposes that the State aid is “notified” (communicated) to the Commission:

When aid is notified to the Commission, the Commission carries out a full assessment of the likely effect of the aid on the market.

The procedure and methodology for assessing the compatibility of aid have been published and are known, although the Commission retains discretionary powers in the exercise of its control.

Exemption from the notification obligation

As the control of all State aid is particularly time-consuming, the Commission has declared a number of aids compatible a priori, provided that they comply with strict conditions.

There are therefore a number of exceptions (sub-exceptions, to be more exact), in which the aid measure does not have to be notified to the European Commission. These are :

For example, the GBER allows aid for the remediation of polluted sites for :

It is important not to make analytical mistakes in the implementation of these instruments. Aid that has to be notified will be illegal. It may also be incompatible. This type of error can be sanctioned by the obligation to repay the aid (see below).

Grounds on which an aid measure may be authorised

At the stage of checking the compatibility of the aid, the Commission has to verify whether the aid is necessary for :

Illegal or incompatible State aid must be repaid

It is very unwise to ignore state aid law. Illegal and/or incompatible aid is sanctioned by the obligation to repay the aid.

Action for reimbursement is time-barred after 10 years. Potentially, therefore, ten years of aid must be repaid in principal and interest.

A repayment order can be given:

In this respect, the fact that the state is liable for distributing prohibited aid does not change anything: the obligation to repay remains. At most, the company can hold the state liable for the part of the damage that is separate from the repayment obligation.

It is therefore important to be particularly careful:

As usual, the footer is an opportunity to reference a number of quality sources on the subject, for readers who wish to go further: 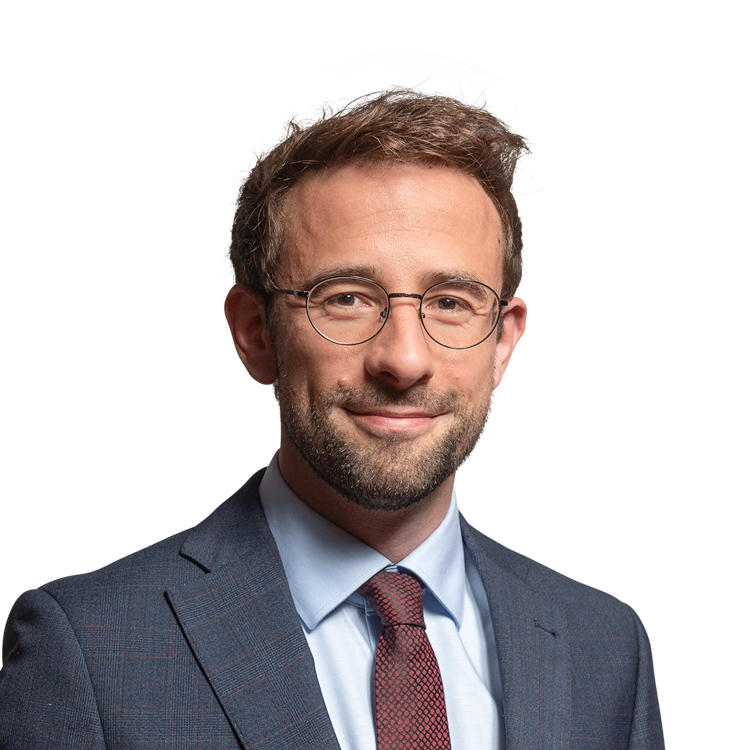